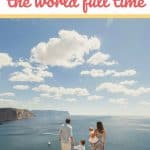 Usually when you think of digital nomads, you picture a young person with a backpack, footloose and carefree, jaunting around the world while working remotely as a writer, an app developer, a programmer. What you don’t often think of is a nomadic family.

But that’s exactly what the Pamley-Liddell’s are.  Richard and Emma are traveling the world with three kids: Sophie, 14, Zach, 8, and Imogen, 7.

On their blog, Journey of a Nomadic Family, they write: “We are seeing the globe on a budget and chronicling our travels as we go.Our ed-venture this year is allowing the world to teach us new skills and cultures, new perspectives and hidden depths.”

The family is “world-schooling” their kids with a unique blend of intercultural interactions, travel and home-school lessons. I really love this approach, because what better way to teach children than to broaden their minds and imaginations and expose them to the way other people live? 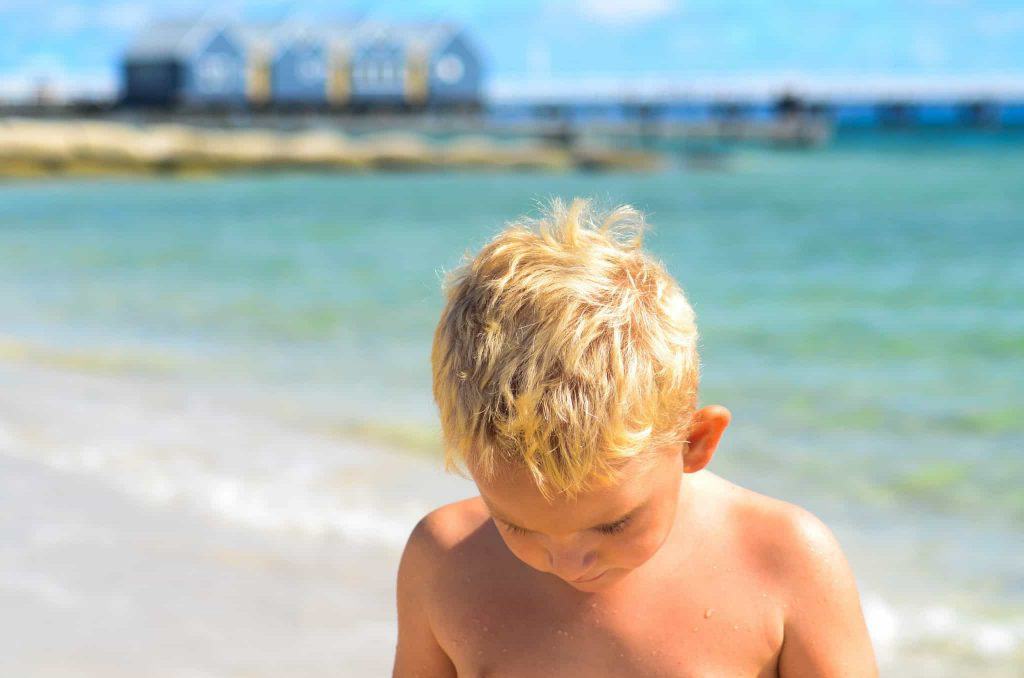 I wrote to Emma to ask a few questions about her family’s fascinating lifestyle, and she told me that in 2011, they sold their house in the U.K. and moved to Australia for four years, then to France in 2015. Finally, in late 2016, they became a fully nomadic family with no permanent base.

Emma told me she’s so glad they took the plunge.

“Families can get bogged down in routines and lack of change but when those are forgotten and difference is embraced, you’ll have a happier experience,” she wrote to me. “I have expectations that my children will just fit in to what we’re doing and I think this has really helped them adapt – not only because there’s three of them but because we are adventurous and want to experience new things that doesn’t necessarily fit with their routine. They’ve slept in pushchairs at Glastonbury, have boarded a plane in Serbia at midnight and then a train in Greece at 5am and slept until we got to Athens at 11am! We are a very ‘shit happens, let’s just deal with it’ kind of family.” 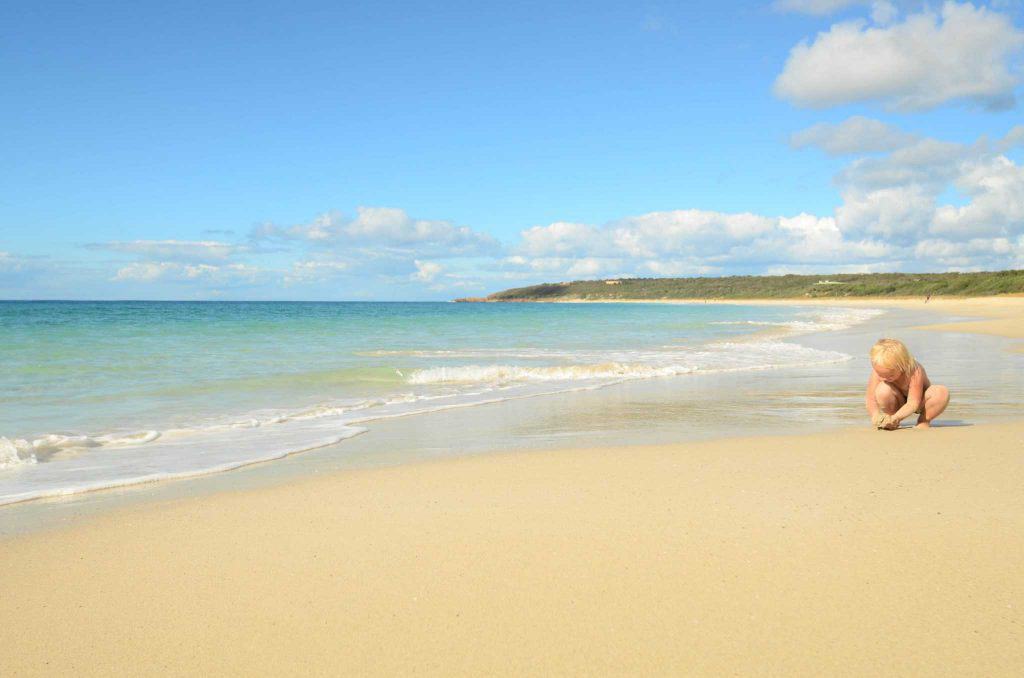 C: Journey of a Nomadic Family

Richard has his own business and works a lot while traveling with kids, which supports their lifestyle. He can be away for a few weeks at a time, and sometimes misses the adventures. Emma hopes that when they start “slow-traveling”, or spending three months or more per country, that she might be able to re-start her wedding photography business, or work further on monetizing her blog.

She says there have been immeasurable joys of being a nomadic family.

“The joys mostly revolve around them learning. Handling wild turtles in Montenegro, watching the sunset from the top of Pico Airiro in Madiera after a 15km hike. It makes me tear up just think about how well they handled that day,” she wrote. “Snorkeling and diving the barrier reef in Australia, helping rescue a stray kitten in Marrakesh, making friends along the way regardless of nationality, practicing new languages and hearing them say ‘thank you’ to a waiter.” 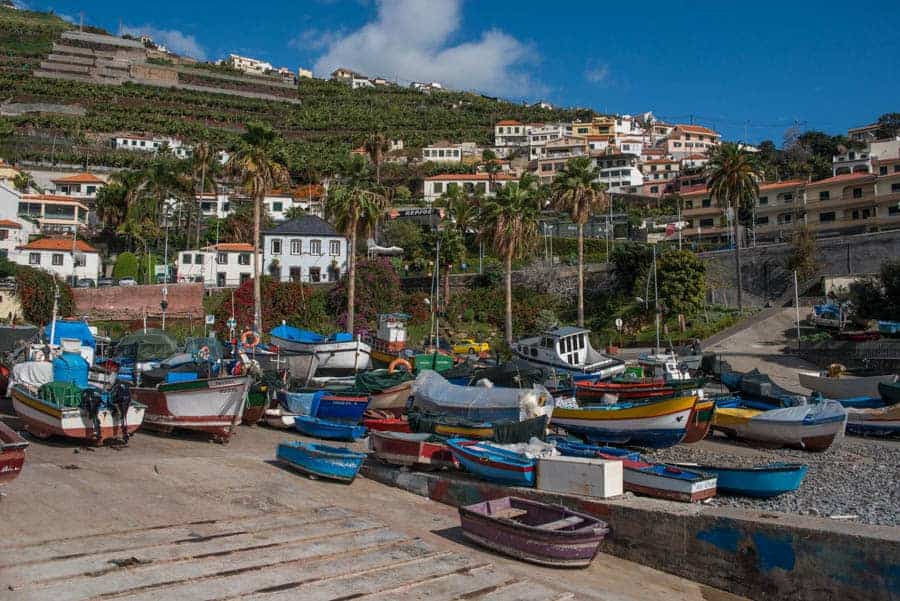 Right now, the family mostly uses Airbnb and Booking.com to travel, but Emma said they are going to change the way they travel soon.

“We will travel forever, but we are fast-traveling until October, and then we’ll take four months in Spain,” she wrote. “We will then start slow traveling and stay in countries for over three months at a time.”

She said for her nomadic family, it was important to get away from the status quo. 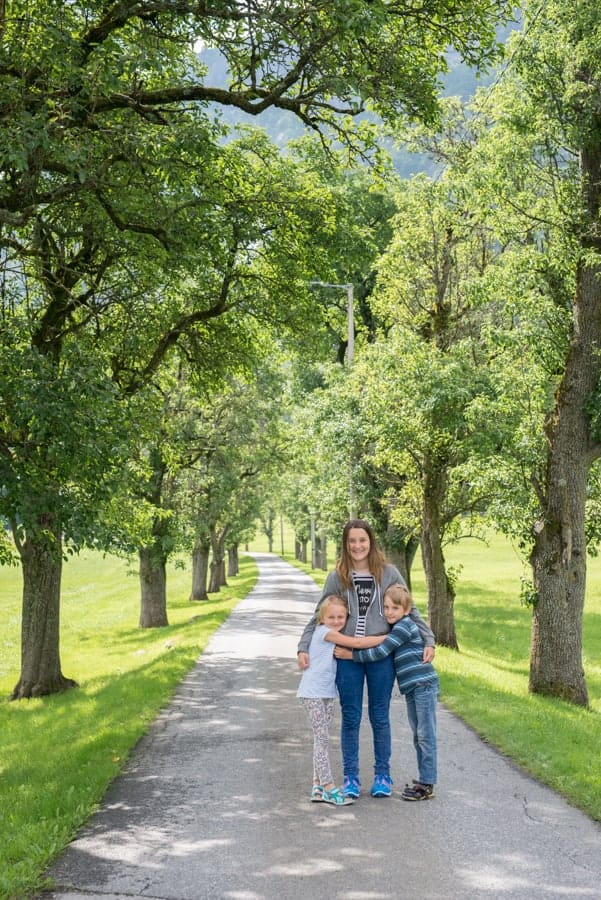 She said if you’re thinking of traveling with kids, the time is now.

“Life can be very short and I know people are waiting for the right time. Maybe that’s when the kids leave home, or when they retire, and my question is always: Why? Why spend your life waiting, why not do it now? Many people are scared or think they lack money but there are tons of ways to earn an income while you travel. We are fortunate enough to have Google at our fingertips and a wealth of resources within a matter of seconds. Don’t be scared, just search! The answer will always come to you… although you may have to scroll to page two.” 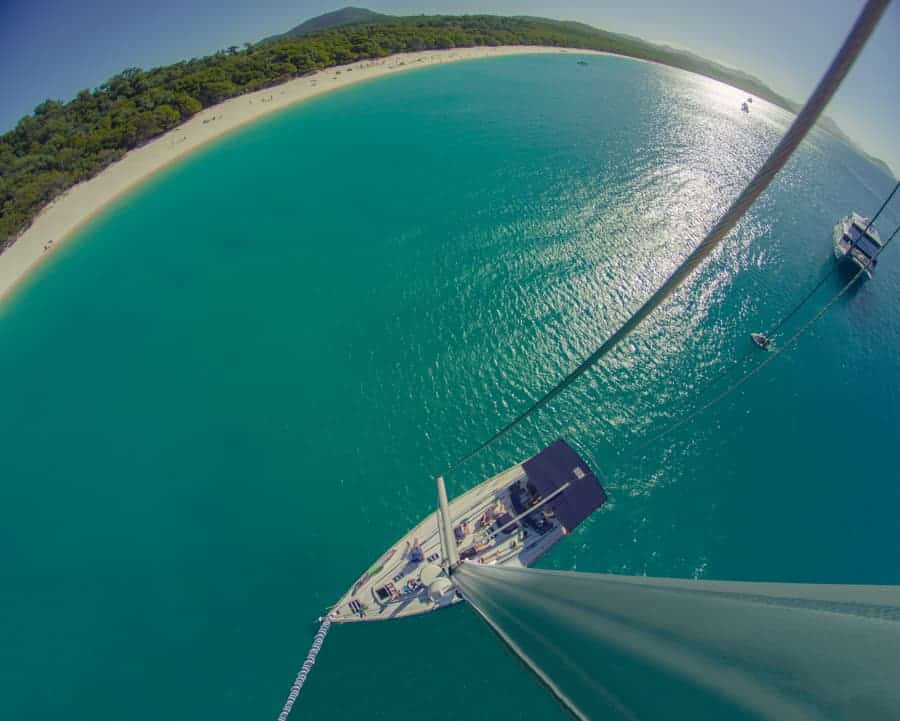 You can learn more about what it’s like traveling with kids on their blog, www.journeyofanomadicfamily.com.