Skip to content
*This post may contain affiliate links, which means I may earn a small commission at no extra cost to you. Please read our disclosure policy for more info.
91shares

I hadn’t seen my childhood friend Morgan Hager in years, but just recently, we both found ourselves in our hometown of Portland, Oregon at the same time. So we got together, and I told her about my sailboat life, and she told me that she’d built her very own off-grid home in Ohio, which she thinks is one of the best places to live off the grid. 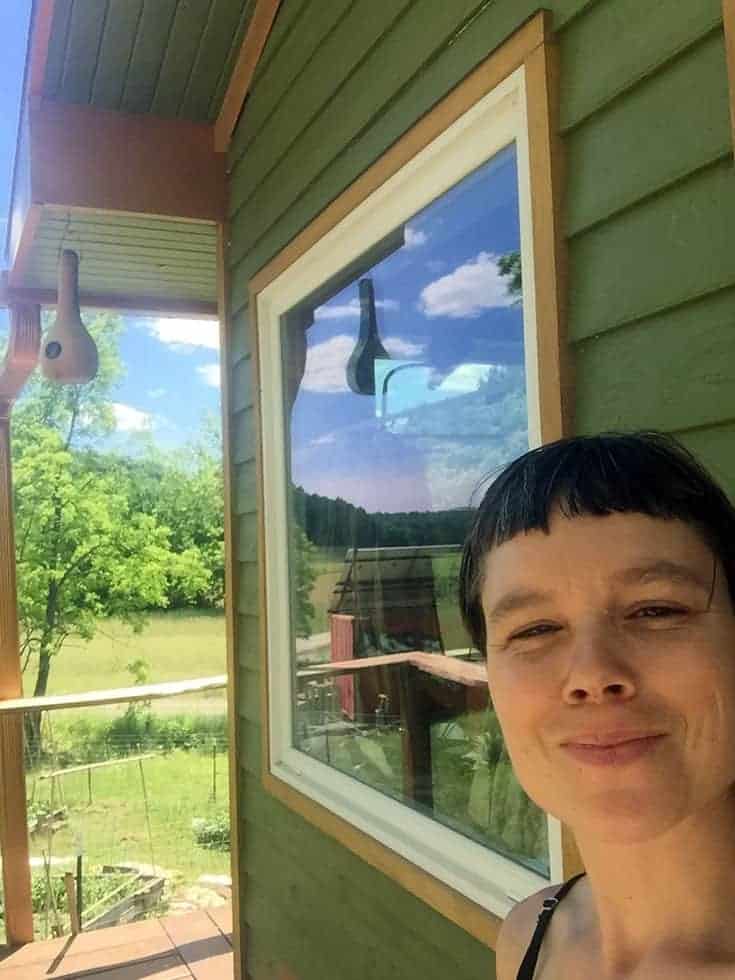 “I find a sense of security knowing where what I depend on comes from,” she said. “I like going to the farmer’s market and buying produce and knowing where the farmers live and understanding what goes into it. I really like having a smaller footprint because I want to know where I’m standing.”

On her 17 acres, she has a 360-square foot house, rainwater collection, a gray water distribution system and a composting toilet. All of her electricity comes from off-grid solar panels.

“There’s two parts to this equation,” she told me while sitting on her front porch, looking south at the bright green grass, the solar array, and the Appalachian hills beyond. “There’s having enough solar to meet your needs, then there’s the lifestyle tailoring part. It’s less glamorous to talk about using less or timing your needs differently. If I really want to clean my house, I do it when it’s clear out. I don’t do it at night or when its going to be overcast for a couple of days. If I’m going to blend a lot of pesto or something, I tailor that to sunny days. Or I don’t run power tools if its overcast.”

She also waits until its sunny to bake using a solar-powered, portable oven that can reach temperatures of 550 degrees with just the power of the sun.

“I can’t dictate that nature fit into my schedule,” she said. “I have to make shifts and cook when it’s sunny and do chores when its sunny.” 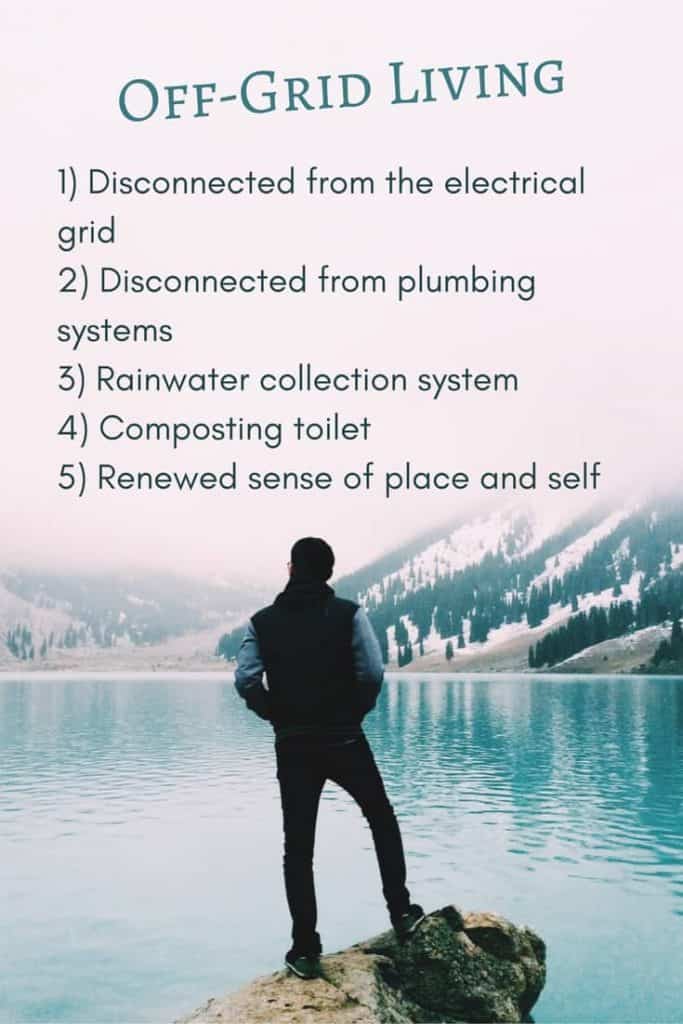 Morgan lived in a converted school bus that she built to run on bio-diesel for 12 years in Virginia before moving completely off-the-grid. She has degrees in engineering, and knows how to build stuff with her own two hands, a rarity for a woman.

“It’s not really on the radar that this is a real possibility for what you can do if you’re in a female body,” she said. “There’s active discouragement for women to get into stuff like this, but even more pervasive is that it’s not even on the radar. To me, it feels like a sense of freedom, to be able to say, ‘oh, there’s this thing I need, and I have a toolbox and can make it.’”

She’s also started to grow her own food, and hopes to become even more self-sustaining as the years go on.

I hope one day, I can go visit Morgan in Ohio, and see what it’s really in one of the best places to live off the grid.