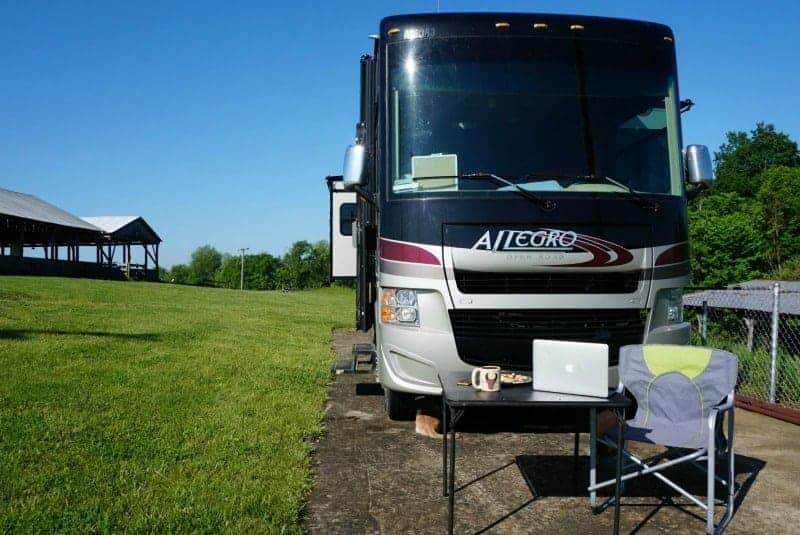 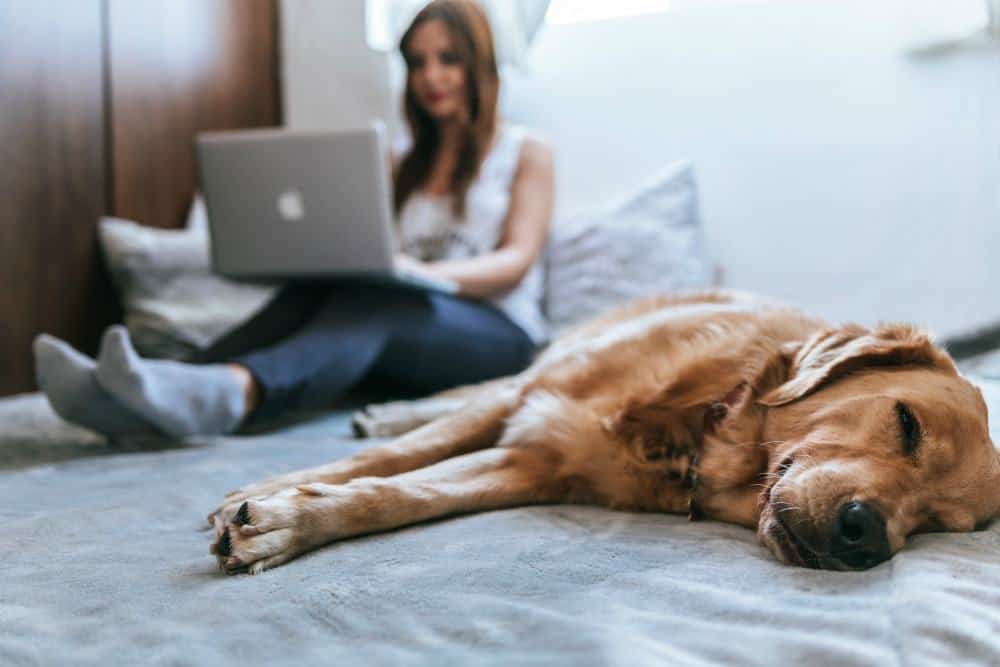 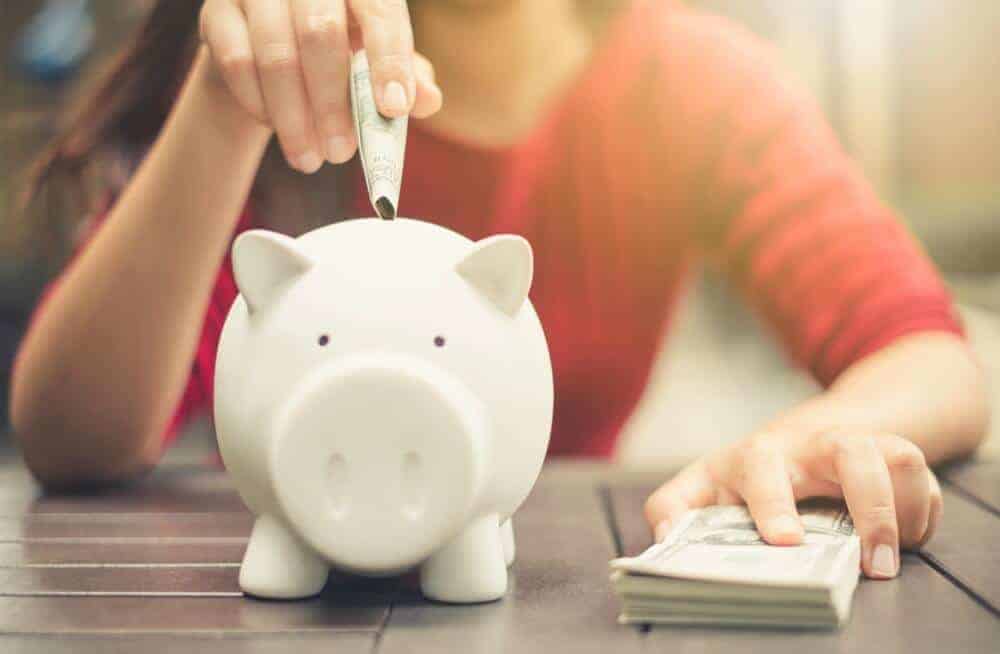 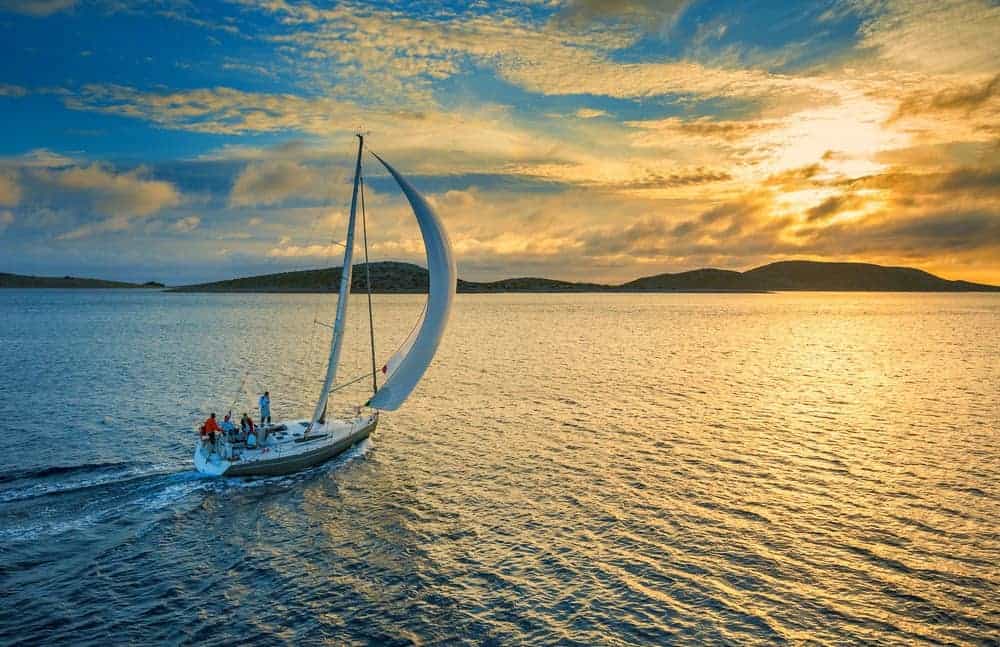 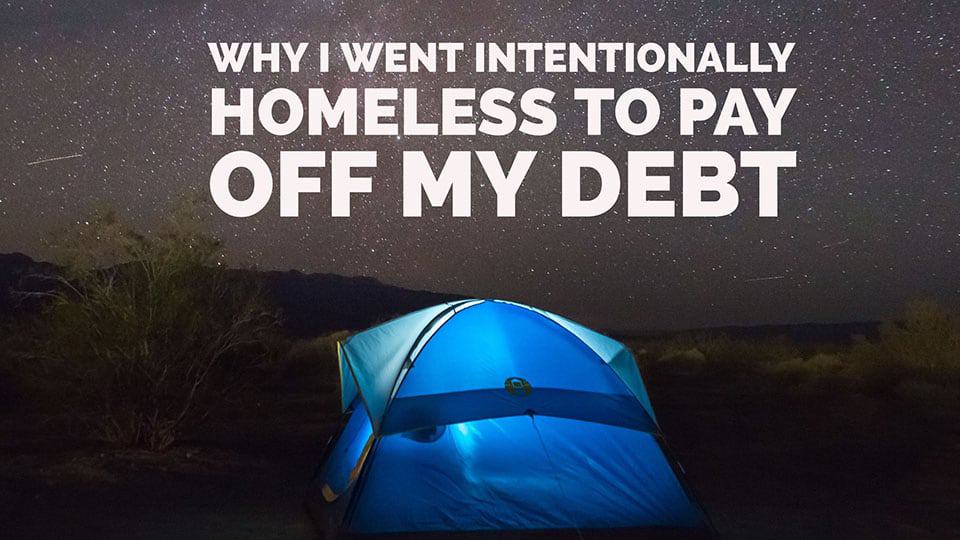 I lived “intentionally homeless” for four months while keeping my full-time job at KGO Radio in San Francisco, so I was able to quickly pay off my debt and save up a decent emergency fund. I then moved into a houseboat in Sausalito for seven months, and Tom bought a sailboat he began to restore. Then, in March of 2016, I was laid-off from my job. The logical next step was to move onto the sailboat, where I’ve lived ever since.