Skip to content
*This post may contain affiliate links, which means I may earn a small commission at no extra cost to you. Please read our disclosure policy for more info.
839 shares 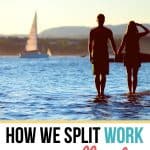 When I was working full-time at KGO radio in San Francisco, I cooked dinner most nights and Tom did the dishes. I was renting a room on a charming floating home in Sausalito with a luxurious hot tub on the back deck; Tom lived in his sailboat, which was on the hard undergoing major repairs. We both worked 40 hours per week, and I thought it was fair to share in the cooking and the cleaning.

But that all changed when I lost my job and started the sailboat life. Tom was toiling away, both at a full-time job in San Francisco, and at rebuilding a beautiful 1972 CT-41 boat. He worked tirelessly seven days per week: sanding and painting the bulwarks, re-doing the rigging, installing a holding tank, plumbing and toilet system, ordering and installing massive fuel tanks. And I had hours and hours of free time.

The switch to traditional gender roles with sailboat life 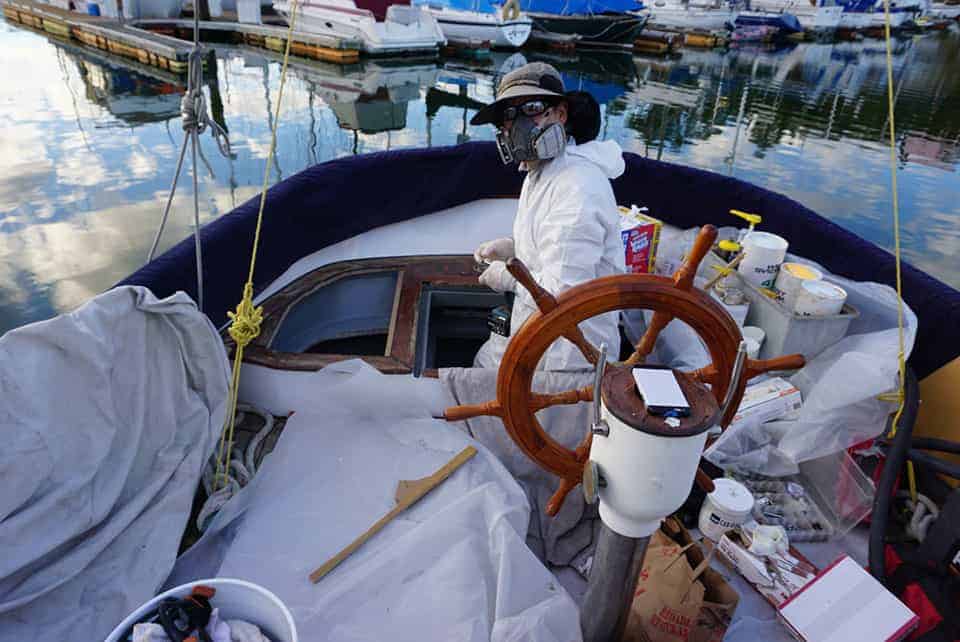 I decided that I was going to do the meal planning, the grocery shopping and the dishes. I had the time, and I felt it was something I could contribute to the boat as I had zero training or interest in anything mechanical or involving tools.

So, I started making Tom awesome dinners, first using a frying pan on a camping Jet Boil stove, then on a hot plate, then finally on a marine propane gas stove.

One evening, when we were chowing down on yet another sailboat dinner, I pointed it out to Tom.

“You know what’s interesting?” I said. “We just naturally went into traditional gender roles once we started the sailboat life.”

“That’s true,” he said. “I grew up building stuff in the garage with my dad, so I have a lot of knowledge about building and fixing.”

“And I have no desire to do that whatsoever,” I said. “Sure, I’ll help you sand. But put in new rigging? Installing plumbing? No thanks.”

“And your job is just as important as mine,” Tom said. “It motivates me when you cook. I love working on a project and smelling something amazing coming out of the kitchen.” 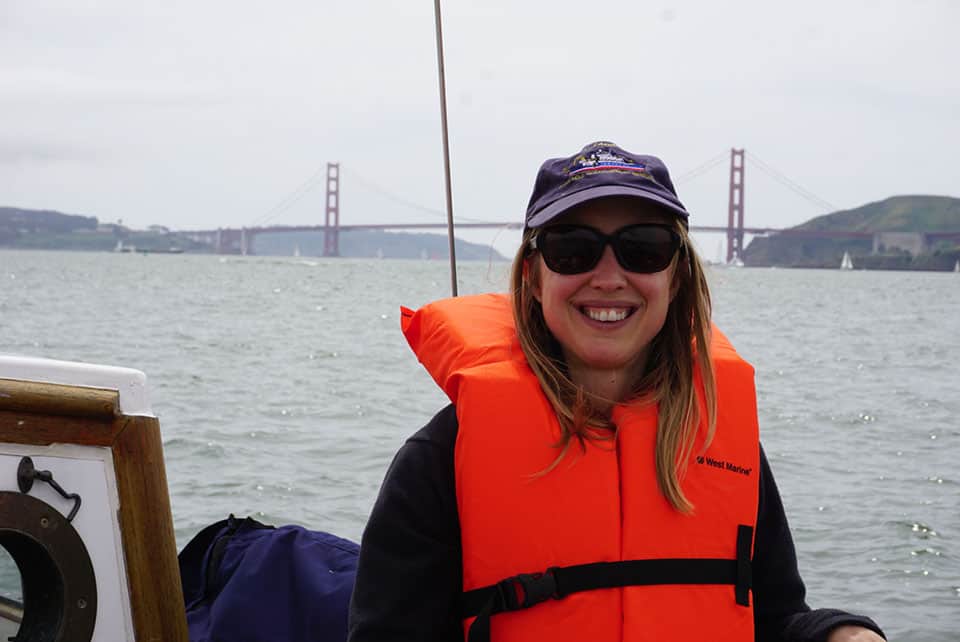 I feel really good about how our work is divided evenly along those old-fashioned gender lines in sailboat life. It works in our relationship. I love to cook, and Tom is extremely good at fixing. We are both doing really important work that keeps our lifestyle afloat, so to speak. I’m happy I’m able to contribute something onboard the sailboat.

And we’re not alone. When I was reading Janna Cawrse Esarey’s book, The Motion of the Ocean: 1 Small Boat, 2 Average Lovers, and a Woman’s Search for the Meaning of Wife, I laughed out loud when she referred to the “pink and blue jobs” of sailboat life.

She and her husband had also implicitly fallen into traditional gender roles, as had many other male/female cruising duos they encountered in their travels around the world.

I started to think. Why is it that men and women often fall into traditional gender roles when living the sailboat life? Is it because men are handed tools as youngsters more often than women? Is it purely nurture, or is there something in our genes and collective histories that makes us this way? I think it might be a little of both.

Sometimes in our culture, it seems like women are dissuaded from doing traditional gender roles like cooking and cleaning. I know why…..it’s because for so many years, it’s what we were expected to do. For years, it was thought that “homemaking” was all we were capable of. The feminist movement fought to break us free from these shackles, to get us jobs in all fields, to tell us anything is possible.

What’s important is choice when living the sailboat life

But I also think it’s okay to be in a traditional gender role. What’s important is the choice. It’s important that I feel valued in my work onboard the boat, and that Tom feels valued in the work he does. It’s important we feel we are both contributing. It becomes a problem with one person slacks off and the other feel used. Then it doesn’t work at all.

I love seeing couples that are turning traditional gender roles on their heads in their sailboat life. In a Facebook group I’m a part of called Women Who Sail, there seems to be a consensus that whatever works in a particular relationship is great. One woman and her partner bought a boat with equal knowledge sailing and maintaining. As it turns out, she’s the one with an aptitude towards being a diesel mechanic, while her partner is taking on the cooking. I think that’s awesome! 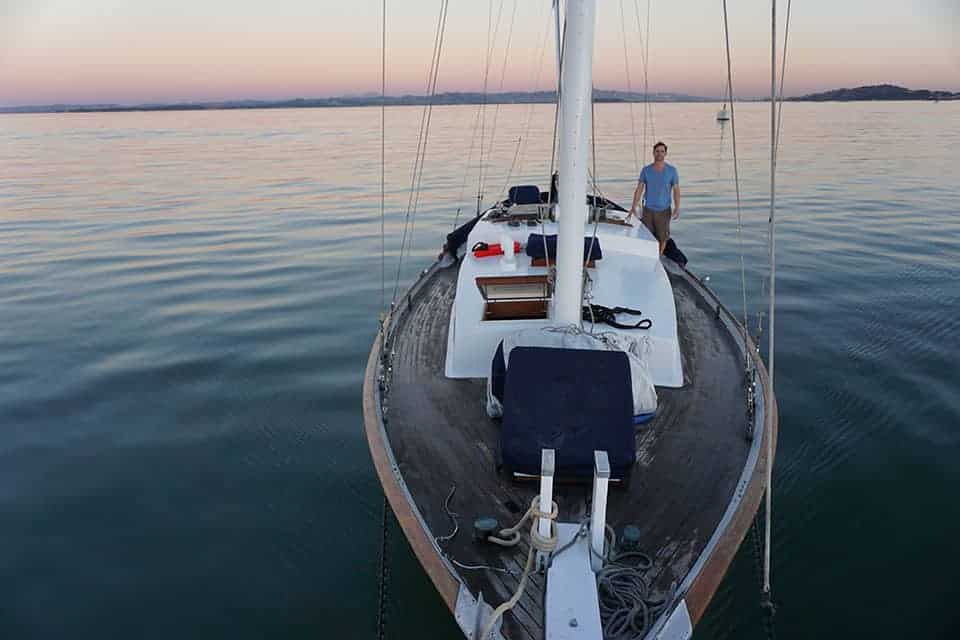 Another woman complained that her partner expected her to cook and clean because she’s a woman, while he looked at boat parts online and did a lot of thinking. She felt undervalued. It didn’t work for her and that wouldn’t work for me either. Everyone has to do their share, whatever that share might be.

Maybe, someday, I’ll be the breadwinner in the relationship. The boat will be mostly fixed, except for some maintenance in exotic places, and Tom will catch the fish, filet it, and cook for me. He’ll also do the dishes. And we’ll both feel happy and whole.

How do you operate in your relationship? Do you fall into traditional gender roles, or have you knocked them completely on their head?

2 thoughts on “Sailboat life: How we divide the work” 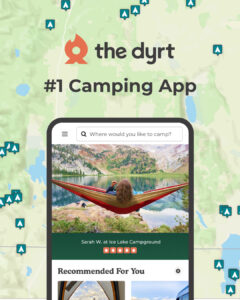